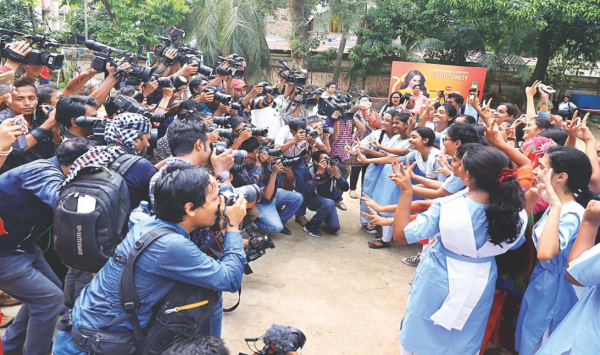 The pass rate of Dhaka board decreased than that of last year but the other seven boards witnessed significant increases.