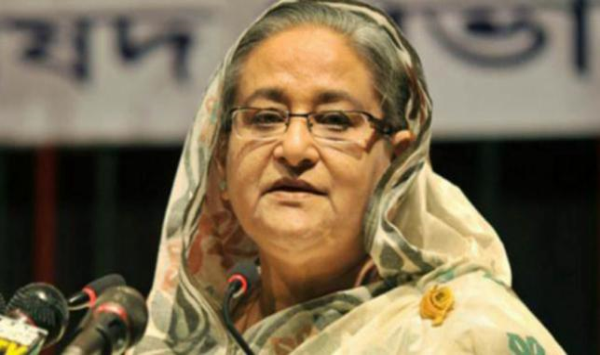 Bangladesh will sign a deal of over $1.2 billion with Japan for four projects, including the second metro rail connecting the capital’s airport and Kamalapur, during Prime Minister Sheikh Hasina’s visit to the East Asian country on May 28-31.