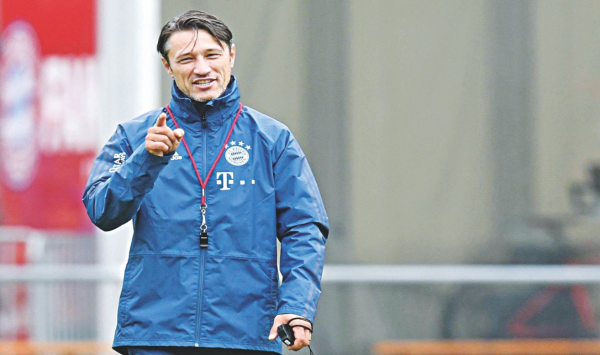 Bayern Munich on Sunday sacked coach Niko Kovac, a day after the German champions suffered a historic 5-1 loss against Eintracht Frankfurt -- their worst Bundesliga defeat in a decade.

“FC Bayern Munich have relieved head coach Niko Kovac of his duties,” the club said in a statement.

“The performances of our team in recent weeks and the results have shown us that there was a need for action,” said Rummenigge.

“We all regret this development. I would like to thank Niko Kovac on behalf of FC Bayern for his work, particularly for last season’s double win.” Assistant coach Hansi Flick will take charge of the team “until further notice”, the statement added.